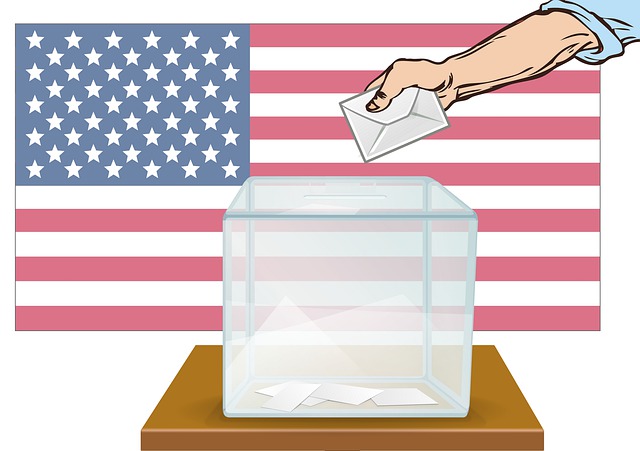 The U.S. Department of Justice has charged two Iranian nationals for their role in a disinformation campaign that targeted American voters ahead of the 2020 presidential election.

The indictment alleges that between September and November 2020 Seyyed Mohammad Hosein Musa Kazemi (24) and Sajjad Kashian (27) committed a series of crimes, including hacking the voter websites for 11 U.S. states including state voter registration websites and state voter information websites. Those efforts resulted in the successful exploitation of a misconfigured computer system of at least one U.S. state, from where they stole information on more than 100,000 voters, including non-public data.

“The False Election Messages were accompanied by a video (the “False Election Video”) carrying the Proud Boys logo, which purported, via simulated intrusions and the use of State-1 voter data, to depict an individual hacking into state voter websites and using stolen voter information to create fraudulent absentee ballots through the Federal Voting Assistance Program (FVAP) for military and overseas voters,” the DoJ said.

In October, Kazemi and Kashian allegedly sent emails claiming to be from the Proud Boys to tens of thousands of registered voters threatening with physical harm if they did not vote for President Donald Trump.

In November, according to the DoJ, the accused compromised the computer networks of a U.S. media company in an attempt of distributing false claims concerning the election. However, this attempt was unsuccessful because the FBI had warned the company in time.

In addition, the U.S. authorities have offered a reward of up to $10 million for information on or about the Kazemi and Kashian’s activities.