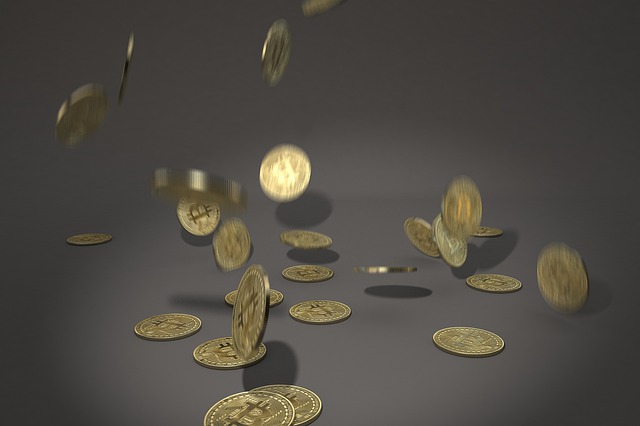 One of the leading crypto market makers and liquidity providers for both centralized and decentralized exchanges Wintermute has suffered a $160 million hack related to its decentralized finance (DeFi) operation.

Wintermute's CEO Evgeny Gaevoy said in a series of tweets that the company’s lending and over-the-counter (OTC) services have not been impacted in the incident. He also said that Wintermute remains solvent with “twice over that amount in equity left,” adding that lenders who want to recall the loan can do that.

“Out of 90 assets that has been hacked only two have been for notional over $1 million (and none more than $2.5M), so there shouldn’t be a major selloff of any sort. We will communicate with both affected teams asap,” Gaevoy said.

“We are (still) open to treat this as a white hat, so if you are the attacker – get in touch,” he added.

Wintermute has become the latest victim in a long list of crypto companies that have suffered hacks over the past few months. The most notable breaches include Nomad ($190 million) in August, Harmony ($100 million) in June, Ronin ($625 million), and Wormhole (approx. $321 million) at the beginning of February.